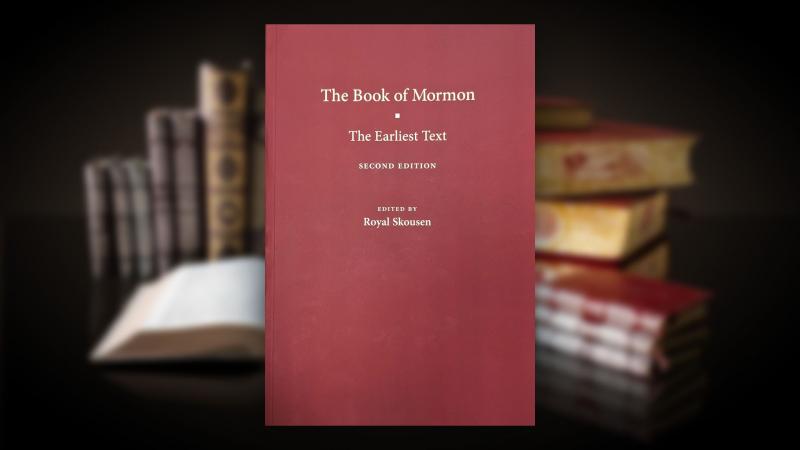 Cover of The Book of Mormon: The Earliest Text, Second Edition, edited by Royal Skousen and published by Yale University Press.

Yale University Press has now published the second edition of The Book of Mormon: The Earliest Text, as a trade paperback, edited by Royal Skousen, with 10 May 2022 as the release date.

See the Book on Amazon

Details About the Second Edition

After five printings of the hardback edition (from 2009 up through 2020), Yale University Press has decided to issue this durable softbound edition, which has a somewhat smaller format (6 × 9 × 1 inches) than the first hardbound edition (7½ × 9½ × 2 inches).

Opaque paper has been specially selected to help the reader see a clean page of text, without interference from the printing on the reverse side of the page. Yet the physical thickness of the book has been reduced by one half.

The format continues to use the sense-lines of the first edition. Instead of breaking up the text into two columns of verses (the current LDS text) or in a paragraph system (like the first edition in 1830), this format makes it so that each line of text ends naturally, where the text breaks, at the end of a phrase or clause. This is the only format that allows the reader to recover a sense of how Joseph Smith dictated the original text to his scribes in 1828-29: it would have been in sense-lines.

The actual scriptural text in this new edition remains the same as in the first Yale edition, in accord with the evidence of the earliest text from the two manuscripts and the 1830 edition, and occasionally from the two subsequent editions in 1837 and 1840. When compared against the most recent printing of the hardbound Yale edition (the fifth printing, dating from 2020), there are only a few changes in punctuation, capitalization, and sense-line breaks.

The appendix now contains 724 textual variants, five more than in the appendix to the first edition. One interesting improvement is that the title page now begins with a significant change in the punctuation and a shift in the sense-lines, so that we now read that the Book of Mormon is “an account written by the hand of Mormon upon plates” and that this account was “taken from the plates of Nephi”.

The most striking difference in the new edition, besides its sturdy softbound cover and a somewhat smaller format, is that the new edition has a completely new introduction, written by the editor, Royal Skousen, specifically for this second edition. In this introduction, Skousen explains how the Yale edition derives from the Critical Text Project of the Book of Mormon, which Skousen has headed from 1988 to the present. The text itself was not keyed in, but was systematically generated from the computerized collation that was originally produced in the late 1990s. The Yale edition of the Book of Mormon takes advantage of all the important findings of the Critical Text Project, including the following:

See The Earliest Text on Amazon 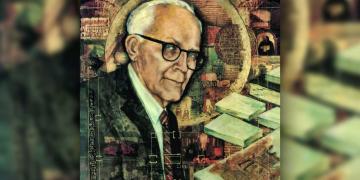 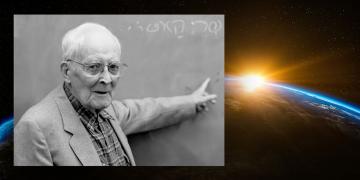