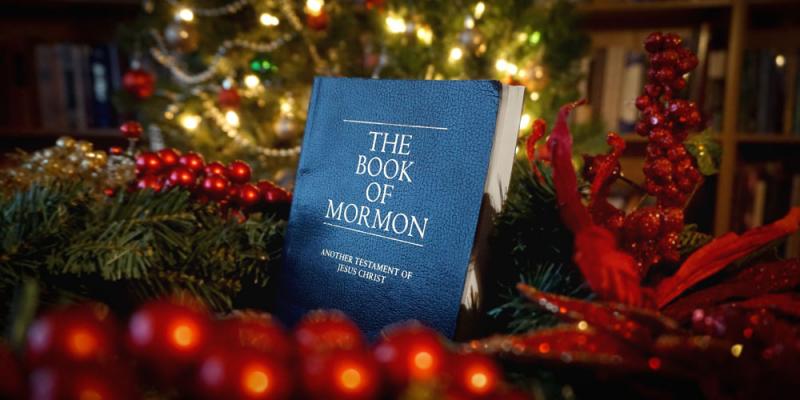 Listen to this exciting podcast below:

The Church of Jesus Christ of Latter-day Saints has sponsored their #LightTheWorld Christmas initiative for the last 2 years and shows no indication of slowing down. While the campaign largely takes place within the Mormon Church and the United States, the Church was able to host a #LightTheWorld event in Ghana, spreading the light of Christ throughout the world.

Many people are curious where the Church is going to film these videos, since there are dozens and dozens of geographic models proposed for the Book of Mormon in the New World. At the end of the day, we do not know where the Book of Mormon took place, so the Church is making great efforts to create a "neutral" setting for filming. The Old World chapters of the Book of Mormon will take place at the Church's Jerusalem set in Goshen, Utah. For the chapters on Lehi's family in Bountiful along the sea shore, the Church filmed on the coast or Oregon. Approval on these videos goes through various members of the Seventy and several members of the Quorum of the Twelve Apostles.

The Church hopes that these Book of Mormon videos will serve as teaching tools in Sunday School, proselyting tools in missionary work, and study tools and person scripture study. With this era's influx of technology, the Church wants to get members excited about the Book of Mormon through stunning visuals and cutting-edge film making. The Book of Mormon Visual Library is projected to come out in seasons over the course of 5-6 years, and will hopefully publish their first set of videos by Moroni Day, September 22, 2018.

For more information on the Book of Mormon Visual Library, see the Church News article on recent filming, and the Church's Mormon Newsroom article.

To learn more about how you can #LightTheWorld this Christmas, visit mormon.org 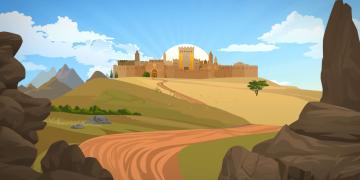 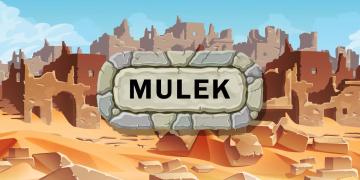 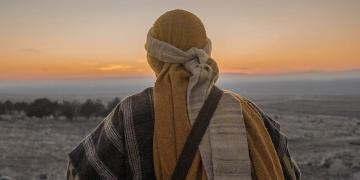 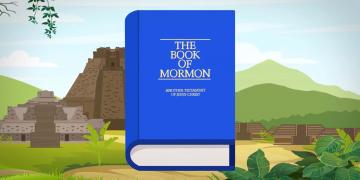