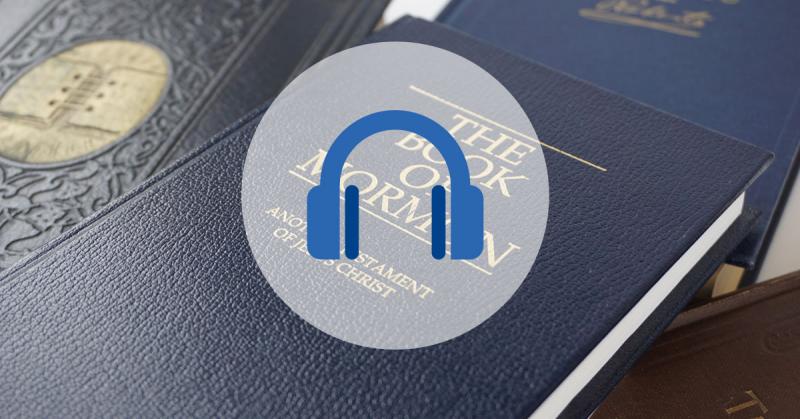 While our primary podcast, simply called Book of Mormon Central, serves as a vehicle for the audio versions of our KnoWhys, Blog Posts, and other content such as interviews, the Rare Possessions Podcast is different. It is designed to call attention to items in the BMC Archive, and to encourage listeners to dig deeper in their own gospel study.

The Book of Mormon Central Archive is large; it currently stands at over 5,500 items and is constantly growing. Many people might feel overwhelmed by the plethora of choices available for their own research. Beyond that, they may feel that they don’t have the time to search it. The Rare Possessions Podcast helps with this problem.

On each episode, host Nick Galieti and BMC archivist Jared Riddick discuss an item from the Book of Mormon Central Archive. Following the discussion, Nick – who is not only the voice of BMC’s KnoWhys, but also the producer of the Latter-day Saint Mission-Cast – provides listeners with a narrated version of that item.

The two put careful thought into what they feature on a given episode. An item could be selected because of current relevance, popularity, or an interesting backstory. In some cases, it has been to honor the author, because of their recent passing.

Since the official launch of the podcast in February 2018, the Rare Possessions podcast has published 58 episodes, including the entirety of two books.

The first book was The Life of Nephi, the Son of Lehi by President George Q. Cannon. It was published in 1883. In it, President Cannon hoped that an examination of “[t]he Life of Nephi may have the effect to increase faith, and  stimulate inquiry and the more careful perusal of the divine records which the Lord has given to us.”1

The second book was in honor of the late LeGrand L. Baker, who passed away in August 2018. His book was Joseph and Moroni: The 7 Principles Moroni Taught Joseph Smith. It was published in 2006 by Eborn Books, who kindly provided us permission to produce an audio version. As LeGrand put it in the book’s introduction:

There are many more episodes of the Rare Possessions Podcast yet to come, with a great deal of exciting content coming on the horizon. With “Come Follow Me” focusing on the Book of Mormon in 2020, Nick and Jared hope to produce additional content that will aid in your gospel study.

We encourage you to subscribe to the podcast on your preferred listening app! We hope that you enjoy it and that serves as an aid to you in your gospel study. 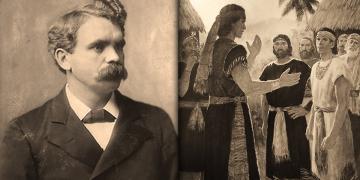 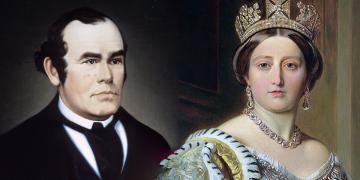 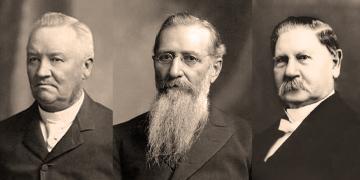 Listen: First Presidency Statement on the Godhead From Over A Century Ago
September 21, 2018 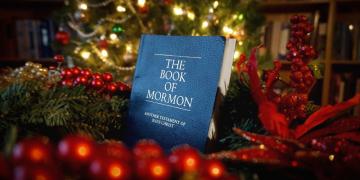 Interview on #LightTheWorld and Book of Mormon videos
December 13, 2017