Teachings of Jesus You Probably Never Noticed Before 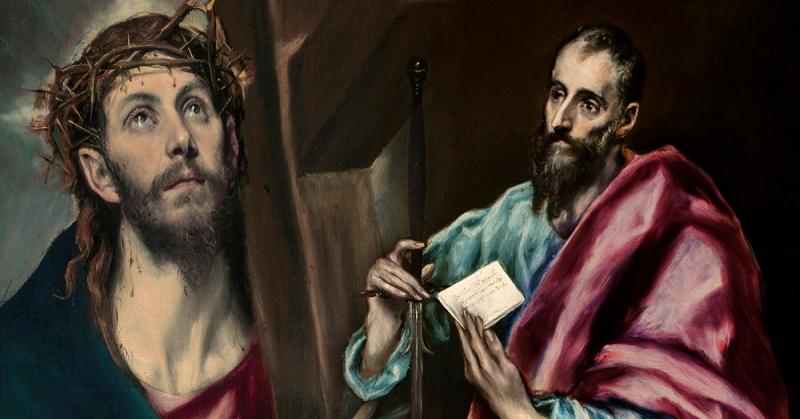 Acts 2 records Peter’s words to the gathered multitude on the day of Pentecost. After testifying that “God hath made that same Jesus, whom ye have crucified, both Lord and Christ” (v. 36), the people he was addressing “were pricked in their heart, and said unto Peter and to the rest of the apostles, Men and brethren, what shall we do?” Peter’s response to the crowd will probably sound familiar to you because it summarizes some of the basics of the gospel: “Then Peter said unto them, Repent, and be baptized every one of you in the name of Jesus Christ for the remission of sins, and ye shall receive the gift of the Holy Ghost” (v. 38).

But where did Peter get these ideas, ideas that are so basic to the gospel? Looking at Peter’s words in Acts in light of Christ’s teachings in 3 Nephi 11 suggests that Peter may have learned these truths from Christ Himself. 3 Nephi 11:38 records Christ’s words to the gathered multitude: “Ye must repent, and be baptized in my name, and become as a little child, or ye can in nowise inherit the kingdom of God.” Christ also declared that God will visit these people, “with fire and with the Holy Ghost” (v. 35).1

Later on, Christ summarized these points quite nicely, “Repent, all ye ends of the earth, and come unto me and be baptized in my name, that ye may be sanctified by the reception of the Holy Ghost” (3 Nephi 27:20). These ideas are almost exactly the same as those Peter expresses to the multitude in Acts, suggesting an intriguing possibility. The fact that Christ said something to people in the New World brings up the possibility that He said similar things to people in the Old World as well. If one then finds teachings that correspond to Christ’s New World ministry in Acts or the letter of Paul, this suggests that He had indeed said these things to both groups of people.

It is therefore very likely that Christ taught people in both hemispheres these basic truths about the gospel, and that this is where Peter got these ideas. This notion is supported by Acts 20:35, in which Paul invites his audience to, “remember the words of the Lord Jesus, how he said, It is more blessed to give than to receive.” Although Paul insists that these are the words of “the Lord Jesus” these words do not appear anywhere in the gospels. It is possible that Peter’s words in Acts 2 are similar to this quotation from Paul—a saying that went back to Jesus, but was not included in Matthew, Mark, Luke, or John.

This connection between Acts and 3 Nephi brings up some interesting possibilities for the future. Carefully comparing Christ’s words in 3 Nephi with the teachings found in Acts through Revelation may reveal many more cases where Christ may have taught something in both the Old World and the New World, things that are specifically attributed to Christ in the Book of Mormon, but that are not attributed to Him in the New Testament.

Examples like this provide yet another example of how important the Book of Mormon is for understanding Christ. Not only can it help us understand more about who He is and what He did, it may even help to shed new light on His actual teachings to His followers in Jerusalem.