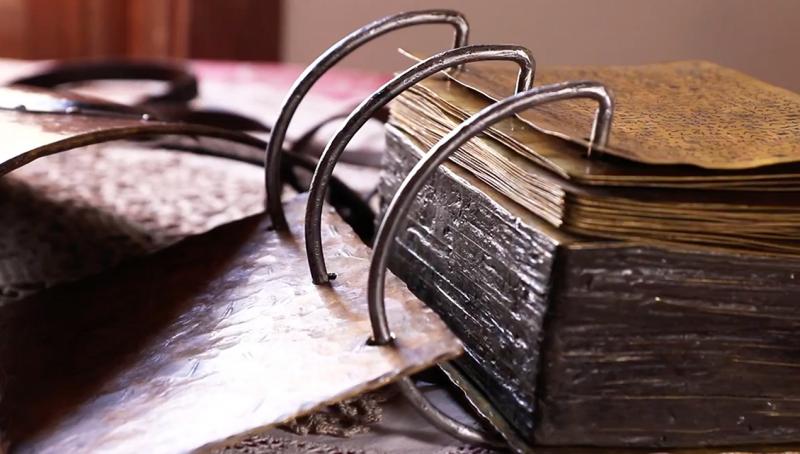 Replica of the gold plates

The video is the third in Book of Mormon Central’s Evidence video series, the two previous videos being one on the archaeological evidence for the place called Nahom, mentioned by Nephi (1 Nephi 16:34), and another on the historical evidence supporting the translation of the Book of Mormon.

This latest video reviews the lives and testimonies of the three and eight witnesses who testified of seeing the Book of Mormon plates. In the video, Stephen Smoot explains that although each of the three witnesses left the Church for a time, they never denied their testimonies of seeing both the angel and the plates. This adds to their credibility because it shows they were unlikely to be colluding with Joseph Smith.

Some have claimed these witnesses experienced a hallucination, even though they issued explicit denials of hallucinating or being tricked. The more mundane, ordinary experience of the eight witnesses, however, makes such explanations more complicated. The testimony of these witnesses is fairly straightforward as it relates their tangible experience of seeing and handling the plates. As with the three witnesses, none of these men ever denied their testimony, even though some of them left the Church and were estranged from Joseph Smith.

These witnesses have forced some critics to suppose Joseph made a fake set of plates, though there is no credible historical evidence to support this idea. Together, the testimony of both the three and the eight witnesses are difficult to explain away. Making the historical case even stronger are the numerous, unofficial secondary witnesses, including Emma Smith and Mary Whitmer, who had tangible experiences with the plates and shared those experiences with others.

Statements from these witnesses not only help establish that the plates were real, but help us learn interesting details about the plates, like their size and weight. Knowing these details can help us figure out the material the plates were most likely made of, an alloy used in pre-Columbian South American and Mesoamerica called tumbaga.

To learn more about the plates and the witnesses, check out these KnoWhys—and don’t forget to watch and share the video! 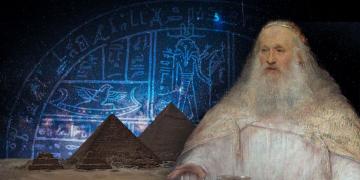 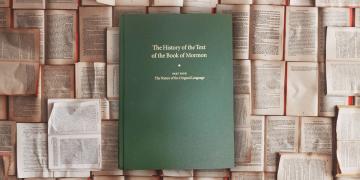 Lecture on the History of the Text of the Book of Mormon
January 10, 2020 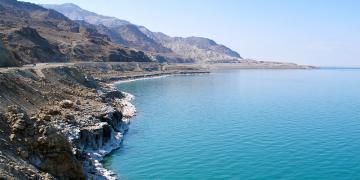 New Article on Lehi’s Travels and the Location of the Valley of Lemuel
January 8, 2020