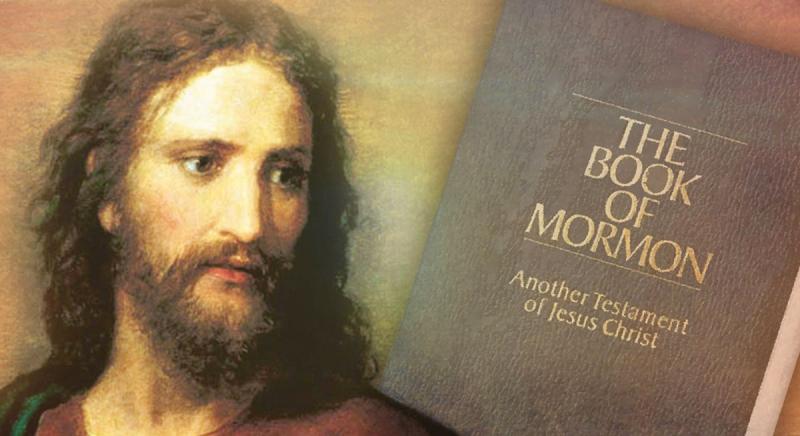 In the 1830s, Joseph Smith struggled with what should be the name of the church he restored. The church was first called The Church of Christ, which was a bit confusing because many Christian churches used that name. We were then, variously, The Church of Jesus Christ, The Church of the Latter Day Saints, and The Church of Christ of Latter Day Saints. We didn’t get our current name until Jesus told the Prophet what he wanted the name of his church to be called: “For thus shall my church be called in the last days, even The Church of Jesus Christ of Latter-day Saints. Verily I say unto you all: Arise and shine forth, that thy light may be a standard for the nations” (D&C 115:4–5).

The Lord named our church, and the name fits perfectly. It is not a church. It is the church. It is of Jesus Christ, the Savior and Redeemer, and we are of Him, we are the body of Christ. The followers of Christ in the ancient days were called saints, and when he restored his gospel, he restored that name to us, only in the latter-days. Hence, The Church of Jesus Christ of Latter-day Saints. It is the perfect name for his church. It was literally given to us by Christ himself.

The issue with calling ourselves “Mormons” is that Jesus specifically warned against that.

There was clearly an issue or debate amongst the Nephites on the name of Christ’s church. This is a similar to why denominations choose to name their respective churches after men, or label themselves after the name of men, such as Calvinists and Lutherans. Often times churches will name themselves after something biblical, such as Holy Spirit Church, or Church of the Harvest, etc. Even specific religious philosophies or traditions will take names, such as the Methodist church, or the apostolic church.

Members of these denominations are wonderful Christians who love the Savior, and have named their churches after prominent aspects of Christianity. However, Christianity is a wide system of religious philosophies. We don’t follow traditional Christianity. We follow Jesus Christ, who is not of the traditions of men, but of the eternal order of the heavens.

Here’s another thought. The Corinthian saints of the New Testament had access to the words of the apostles, but they remained divided.

For while one saith, I am of Paul; and another, I am of Apollos; are ye not carnal? Who then is Paul, and who is Apollos, but ministers by whom ye believed, even as the Lord gave to every man? I have planted, Apollos watered; but God gave the increase. (1 Corinthians 3:4–6)

Paul recognized that the Corinthian saints emphasizing certain apostolic doctrines over others, forgetting to realize that the words of the apostles are the seeds, and God is the gardener.

In fact, when we split up and strive against each other and form denominations (or diverging movements within a religion), priesthood authority is lost, and the philosophies of men take over. We cease to be a Celestial driven church.

We all want to receive the gospel, the testimony of Jesus, the prophets and the everlasting covenant. Mormons don’t receive any of those things, but Latter-day Saints do! 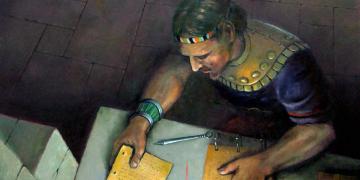 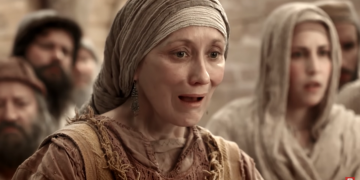 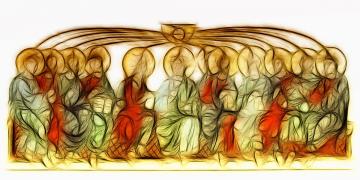 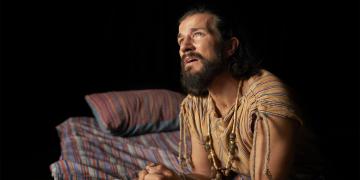