Book of Mormon Central / Study / Q&A
How Could Laban Have possessed a sword of “most precious steel”? 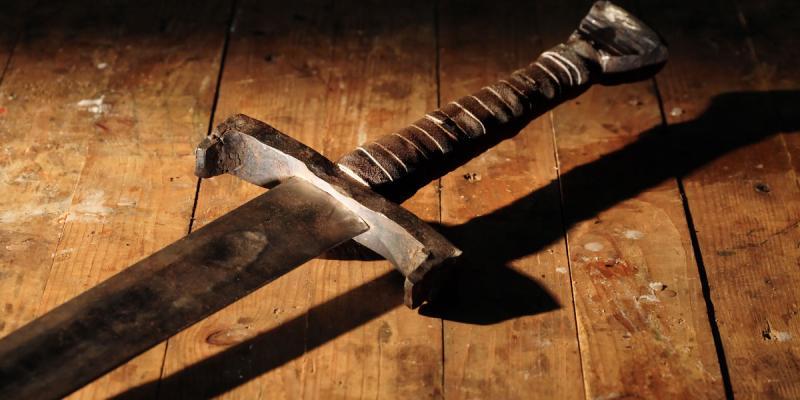 Concerning his encounter with Laban, who was an important official in Jerusalem around 600 B.C., Nephi stated, “I beheld his sword, and I drew it forth from the sheath thereof; and the hilt thereof was of pure gold, and the workmanship thereof was exceedingly fine, and I saw that the blade thereof was of the most precious steel” (1 Nephi 4:9). Nephi’s description of this weapon was long considered anachronistic because it makes reference to steel long before it was thought to have existed in ancient times.1

In recent decades, however, scholars have learned that ancient Near Eastern blacksmiths and metallurgists were “intentionally steeling iron” through a process of deliberate carburization hundreds of years before Nephi’s day.2 Early evidence that various tools, axes, and knife blades, were made from iron hardened into steel has been found throughout the ancient Near East dating between the thirteenth to the tenth centuries BC.3

Archaeologists have now recovered not only tools but also rare examples of steel swords from the ancient Near East. Such ancient swords were unknown at the time the Book of Mormon was published.4 Even more significant, perhaps, in relation to the sword of Laban, is the fact that archaeologists have discovered a carburized iron sword near Jericho, only about 12 miles east of Jerusalem. The sword, which had a bronze haft, was a meter long and dates to the time of King Josiah, a contemporary of Lehi. This particular find is noteworthy since it is apparently “the only complete sword of its size and type from this period yet discovered in Israel.”5 According to Avraham Eitan, “Metallurgical analysis of a sample taken from the blade proves … that the iron was deliberately hardened into steel, attesting to the technical knowledge of the blacksmith.”6Today the sword is displayed at Jerusalem's Israel Museum.

Such discoveries lend a great sense of historicity and credibility to Nephi’s deliberate comment in the Book of Mormon.

“Iron Sword from the Times of Jeremiah Discovered Near Jericho,” Ensign, June 1987, 57. 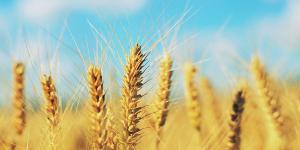 Was there Barley in Pre-Columbian America?