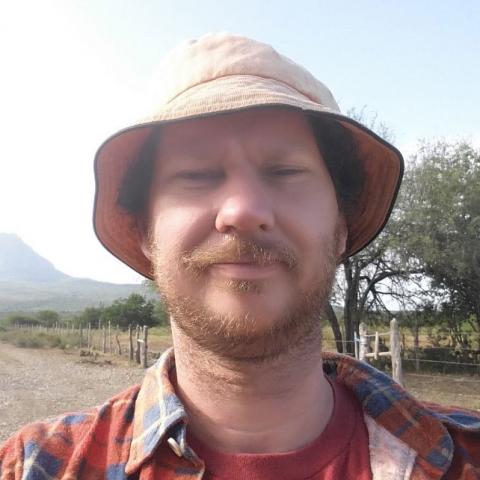 At the time I thought that Cumorah was in the Eastern US so I went to the library and got out a book on the archaeology of the Eastern US.

Mormon 6 was the Scripture that changed everything.  I had a similar experience to Joseph Smith. That never had any scripture come with more power to my heart than that one did.

It seemed clear to me that there had to be two Cumorah’s one where Moroni had buried the plates and one where Mormon had hid up the rest of the plates.

Few years later I was attending the temple. The only one in OZ was in Sydney at the time. I happened upon the book by David Palmer In search of Cumorah. I got my parents to buy it for me. I liked the list of criteria that he laid out. But wasn’t convinced that he had the right Cumorah. His book lead me to examine the Mesoamerican case for the Book of Mormon. A few years after that I saw Sorensens book” An Ancient American setting for the Book of Mormon” at the same bookstore. Then just before going on my mission I found Haucks book “Deciphering Book of Mormon Geography”

Then went on my mission. I had discussion with several American Missionaries. To me a Mesoamerican setting for the Book of Mormon just seemed logical. it matched with what archaeologists were saying.

They mentioned people and sites that I hadn’t really looked into before, when I got home from my Mission in the decade since I’d first looked at the eastern US a lot more information had come out.  Having read the Book of Mormon several times on my mission I was way more familiar with it than I had been when I was in seminary.

But looking at everything again it still didn’t match with the fundamental basics of what the Book of Mormon proposed.

It was about this time that I first read Clarkes review of Haucks Deciphering the geography of the Book of Mormon. I thought in general that his critique was a harsh on Hauck. But one thing that i did like was his depiction of needing to draw an internal map before correlating any external locations.

I have since done this exercise many times.

At this time I thought about studying Archaeology at UNI but decided to do environmental science instead.

Many years later I went back to studying Anthropology and then became a history teacher.

Due to health issue I had to give up teaching, this however allowed me to devote myself fulltime to researching the Book of Mormon and writing history.

Through this I came in contact with the folks at Book of Mormon Central. I really appreciate the chance to volunteer for the group.