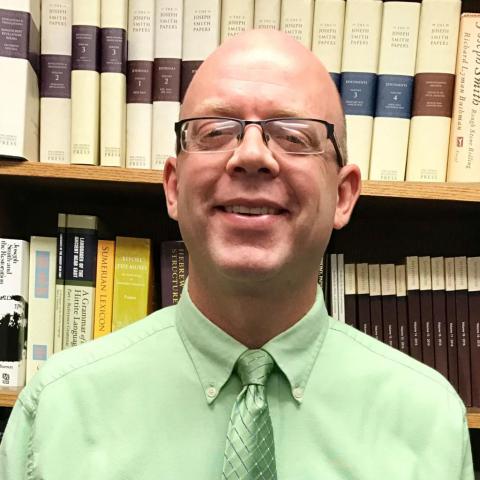 Dr. Bowen was raised in Orem, UT as the oldest of five children and graduated from Orem High School. He served as a missionary in the California Roseville Mission (1994-1996). He graduated from Brigham Young University (Provo) in 2000 with a BA in English and a minor in classical Greek (post-Baccalaureate studies in Egyptian and Semitic languages, 2001-2003). He holds a Ph.D. (2014, MA 2009) in Biblical Studies from the Catholic University of America in Washington, DC. While living in the Washington, DC area, he met his sweetheart, the former Suzanne Blattberg. Matt and Suzy are the parents of three children: Zachariah, Nathan, and Adele. The Bowens currently live in beautiful Laie, Hawaii, where Matt is an assistant professor in the Department of Religious Education at Brigham Young University–Hawaii.