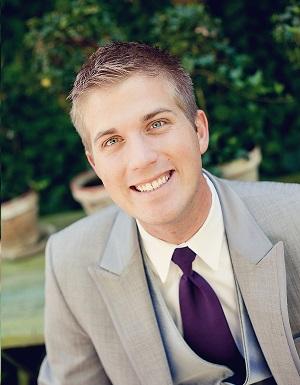 :  Quinten Barney received a BA in Ancient Near Eastern Studies at Brigham Young University, where he studied the history and culture of ancient Israel and its neighbors, as well as languages such as Spanish, Biblical Hebrew and Middle Egyptian.  He also has a Masters Degree in Religious Education from BYU.  His research interests include topics in both ancient scripture and Church history, and he has written and published several papers relating to those topics. He is currently employed with the Seminaries and Institutes program of the Church, and resides in American Fork, Utah, with his wife (Barbara) and their three children (Eli, Asher, and Lilah).