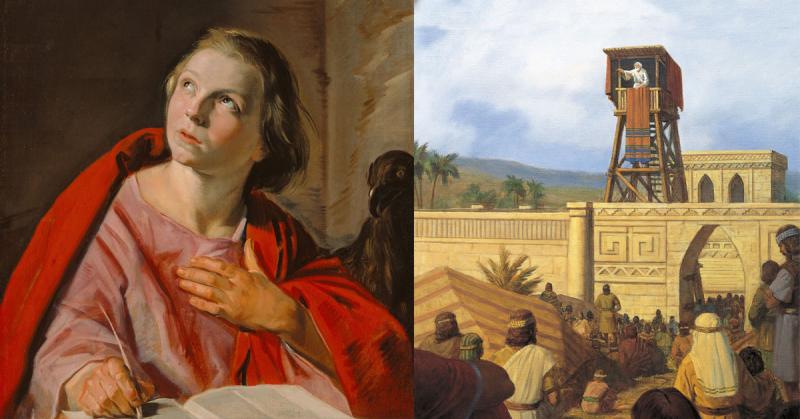 As King Benjamin concluded his speech, his people said, “we are willing to enter into a covenant with our God to do his will, and to be obedient to his commandments in all things that he shall command us, all the remainder of our days” (Mosiah 5:5). Benjamin then informed, “because of the covenant which ye have made ye shall be called the children of Christ, his sons, and his daughters; for behold, this day he hath spiritually begotten you; for ye say that your hearts are changed through faith on his name; therefore, ye are born of him and have become his sons and his daughters” (Mosiah 5:7).

The author of the letters 1, 2, and 3 John (sometimes identified as John the Elder),1 elaborated on what it means to be sons and daughters God. To early Christians, John explained:

Behold, what manner of love the Father hath bestowed upon us, that we should be called the sons of God: therefore the world knoweth us not, because it knew him not. Beloved, now are we the sons of God, and it doth not yet appear what we shall be: but we know that, when he shall appear, we shall be like him; for we shall see him as he is. (1 John 3:1–2)

John also stressed, “Whosoever is born of God doth not commit sin; for his seed remaineth in him: and he cannot sin, because he is born of God” (1 John 3:9). As children of God, “we keep his commandments, and do those things that are pleasing in his sight” (1 John 3:22). This includes believing “on the name of his Son Jesus Christ, and love one another, as he gave us commandment” (1 John 3:23). John further explained:

Hereby perceive we the love of God, because he laid down his life for us: and we ought to lay down our lives for the brethren. But whoso hath this world’s good, and seeth his brother have need, and shutteth up his bowels of compassion from him, how dwelleth the love of God in him? My little children, let us not love in word, neither in tongue; but in deed and in truth. (1 John 3:16–18).

These teachings resonate with King Benjamin’s message to the Nephites, that they should “Believe in God” (Mosiah 4:9) and retain the name of Jesus Christ always in their hearts, it being the only name by which they could be saved (Mosiah 3:8–9, 17; 5:10–12).

Likewise, Benjamin taught that if the Nephites were “filled with the love of God” they would “not have a mind to injure one another” (Mosiah 4:12–13). Instead, they would “succor those that stand in need” and “administer of your substance unto him that standeth in need; and ye will not suffer that the beggar putteth up his petition to you in vain, and turn him out to perish” (Mosiah 4:16). As Benjamin famously taught:

Benjamin explained how the people begged God for a remission of sins, and He granted it—despite the fact that they were already in God’s debt, since He created them and sustained them day to day (Mosiah 4:20–21). Thus, Benjamin reasoned, “O then, how ye ought to impart of the substance that ye have one to another” (Mosiah 4:21).

Thus, both John and Benjamin taught that the children of Christ (or sons and daughters of God) should obey the Lord’s commandments, believe on the name of Jesus Christ, and love one another by imparting of their substance to those in need. Benjamin taught that we become children of Christ by covenanting to do these things, and John explained what is in store for those who keep that covenant: when Christ comes again, we shall become like Him.

John and Benjamin’s teachings are consistent and complementary, but only by bringing the two together do we get the full picture. The Book of Mormon was written to support the biblical record (Mormon 7:9); here it does exactly that by not only supporting, but supplementing and amplifying the doctrines taught by John. 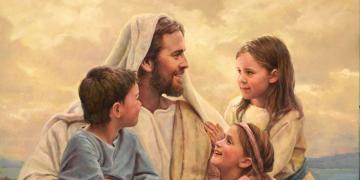 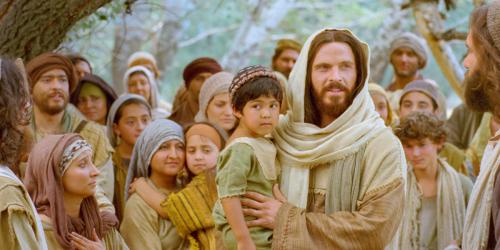 Why Did King Benjamin Say That His People Would be Sons and Daughters at God’s Right Hand?
KnoWhy #307