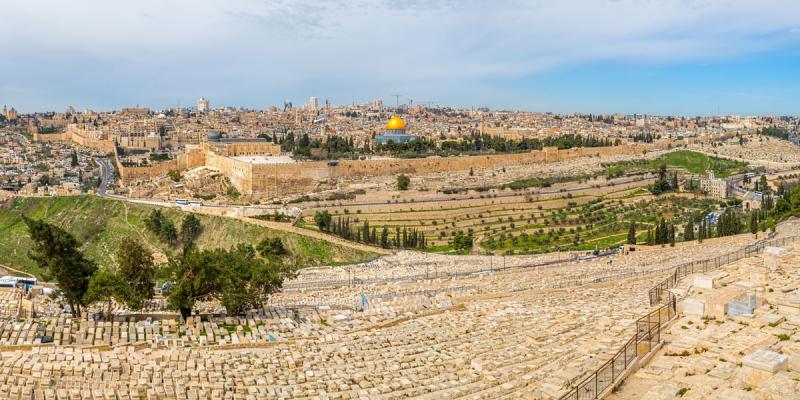 The phrase “land of Jerusalem” is a common phrase in the Book of Mormon and is used by its writers to refer to the place of their original inheritance before their journey to a new land of promise (1 Nephi 2:11; 7:2; 7:7; 16:35; 17:20; 2 Nephi 1:1). Some readers have thought, since Jerusalem was a city, that the phrase “land of Jerusalem” is anachronistic.1 Although this phrase is not found in the Bible, it does appear in other ancient texts discovered after the publication of the Book of Mormon. For example, it is used several times in the Amarna Letters, which date to the fourteenth century BC:

Behold this land of Jerusalem . . .

[If] they send into the land [of Jerusalem] troops, let them come with an Egyptian officer.

Let my king requisition for them much grain, much oil, (and) much clothing, until Pawure, the royal commissioner, comes up to the land of Jerusalem.

Behold, the king has set his name in the land of Jerusalem for ever; so he cannot abandon the lands of Jerusalem!

And now as for Jerusalem—Behold this land belongs to the king.

But now even a town of the land of Jerusalem, Bit-Lahmi by name, a town belonging to the king, has gone over to the side of the people of Keilah.2

The Amarna Letters were not discovered until 1887, some fifty-seven years after the publication of the Book of Mormon.

The phrase “land of Jerusalem” has also more recently turned up in a fragment from the Dead Sea Scrolls attributed to the prophet Jeremiah, who lived at the same time as Lehi and Nephi:

[…and] Jeremiah the prophet [went] from before YHWH, [… the] exiles who were brought into exile from the land of Jerusalem and were led […] king of Babel, when Nabuzaradan, chief of the escort, struck […] … and he took the vessels of the temple of God, the priests [… and] the children of Israel and led them to Babylon. (4Q385a)3

In another fragment from the Dead Sea Scrolls, also related to Jeremiah (4Q389), a scholar restored the phrase “in the land of J[erusalem …]” to a fragmented line.4 These ancient sources show that the “land of Jerusalem,” although once considered an anachronism, is actually evidence of the historical authenticity of Nephi’s account.

Hugh Nibley, Lehi in the Desert/The World of the Jaredites/There Were Jaredites (Salt Lake City and Provo, UT: FARMS and Deseret Book, 1988), 6–7. 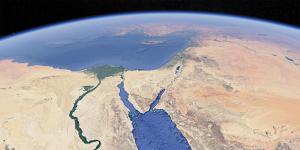 How Could Lehi Travel from Jerusalem to the Red Sea in 3 Days?

If Jesus was born in Bethlehem, why does Alma say he would be born at Jerusalem?