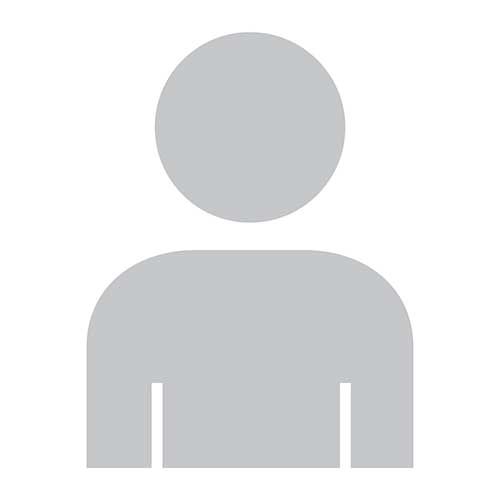 Doug Christensen was born and raised in Payson, Utah. He received a BS degree in economics from Brigham Young University in 1967 and an MBA from the University of Utah in 1969. Doug was a co-founder of Book of Mormon Archaeological Forum and a past president of the organization. He continues as webmaster and administrator of the BMAF Facebook site. He also was founder of the Alma Success Academy in Quetzaltenango, Guatemala. Doug and his wife (Arlene) have been married for 45 years and have 8 children and 28 grandchildren. They also raised 7 foster children.