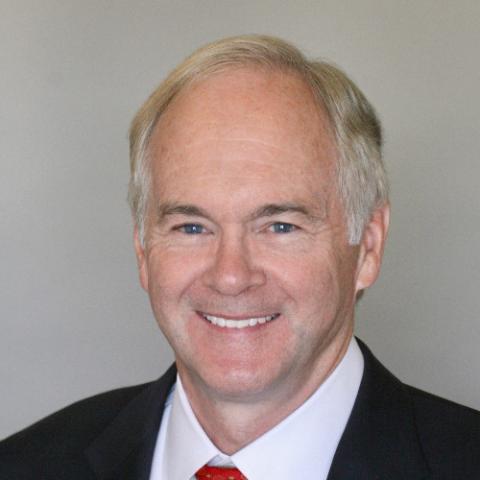 Harris went to BYU as a non-member and was introduced to the Book of Mormon there. He joined the Church at age 19 and later served a mission in France. He has a B.A. from BYU in Political Science and an LL.B. from the University of Manitoba. He spent over 35 years in the legal department of Chevron Corporation, initially based in Canada, then in the United States and Australia. He was a founding member of the Major Transactions Law Group at Chevron and was the senior lead counsel in multiple multi-billion dollar projects including the Gorgon and Wheatstone LNG Projects in Australia. He would like to see the ultimate Book of Mormon, a 21st century fully interactive digital version (what he calls “Project Keystone”) that will be the reference point for all students of the 2nd Testament of Jesus Christ.