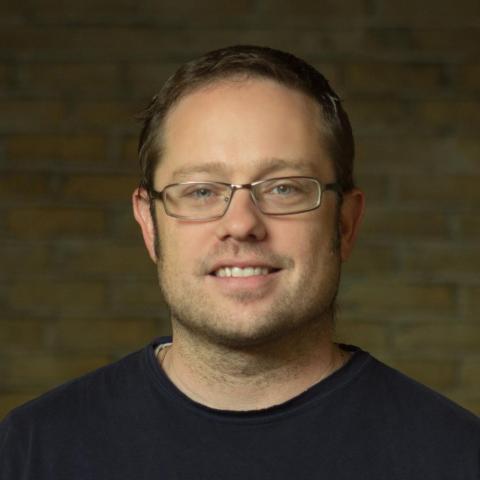 Nick Galieti is an experienced podcaster as producer/host of The Good Word Podcast, and was named the recipient of the 2015 John Taylor: Defender of the Faith Award by FairMormon for his podcasting effort with that organization. Nick is the voice of Book of Mormon Central’s “KnoWhy” podcasts. Nick is also a host/podcaster for LDS Perspectives. Nick has directed and produced two documentaries on the life of Joseph Smith Jr., Picturing Joseph, and Murder of the Mormon Prophet.

Nick is also a published author of the books Tree of Sacrament, and The Exaltation Equation, and is editor and contributor to the volume D&C 4: A Lifetime Study In Discipleship. Nick was born in Southern California, and served a mission to Baton Rouge, Louisiana. Nick is a freelance sound engineer of over 15 years, is married, has 5 daughters, and now lives in West Valley City, Utah.