Book of Mormon Central / Study / Q&A
Was there Barley in Pre-Columbian America? 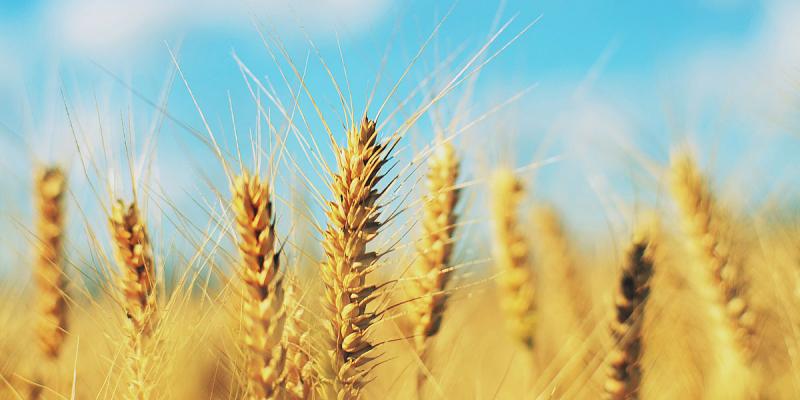 Barley is mentioned four times in the Book of Mormon.1 Once this was considered a problem because it was believed that domesticated barley was unknown in the Americas until after the arrival of Columbus.2 In the early 1980s, however, archaeologists announced the surprising discovery of pre-Columbian domesticated barley at a Hohokam archaeological site in Phoenix Arizona. Additional discoveries of this hitherto unknown species of barley (Hordeum pusillum) have been found in other parts of North America, ranging from Mexico to the South-eastern United States.

Over time, more and more evidence for the domestication of little barley in the Americas has emerged over an increasingly wider span of both time and geography. Little barley may have diffused to other regions of the Americas which were known to trade with the southwest and eastern United States. In any case, evidence demonstrates that in at least some parts of the Americas, a type of barley was a highly important crop during Book of Mormon times. 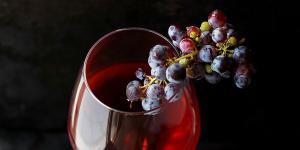 How Could the Book of Mormon Mention Wine? 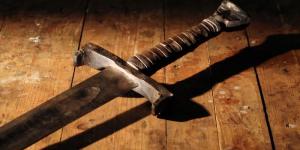 How Could Laban Have possessed a sword of “most precious steel”?